Most everyone who knows something about American crime has heard of the Cleveland Torso Murders, a series of ghastly mutilation-style homicides that plagued the Kingsbury Run shanty town in the 1930s. But what is less well known is that right around the same time period, there were several very similar killings taking place not far away, in western Pennsylvania, where horrifically dismembered and occasionally burned bodies would turn up with alarming frequency, sometimes in abandoned boxcars, and sometimes in a patch of godforsaken land known as Murder Swamp or Hell’s Half Acre. While contemporary and modern investigators believe there may have been some connection between the Cleveland crimes and some of the Pennsylvania ones, others are not so sure, attributing the PA slayings to mafia-style killings by the Black Hand, or the results of warring factions of bootleggers in the days of Prohibition. Keep a barf bag handy for this one, because we’re about to go full-on grim gorefest on a blood-soaked episode 276.

Read the book Hell’s Wasteland, where I got most of the info about this case.

It’s true crime time again on this grisly installment of 13 O’Clock, and this go-around, we’re tackling what is probably the best known unsolved murder case in American history: the horrifying slaying of the Black Dahlia. Back in 1947, dark-haired beauty Elizabeth Short was found sliced in half and drained of blood in an undeveloped Los Angeles neighborhood. Who committed such a vicious crime, and why? Theories and rumors have abounded in the more than seven decades since the murder occurred, and public fascination with the case shows no sign of abating. So listen in to our take on the notorious crime, along with an opening news story about a Florida cold case from 1994 — the brutal murder of Amy Gellert — and many, MANY of our famous digressions. Settle in for the long, blood-drenched saga of episode 104.

Clip at the beginning taken from the trailer of the 2006 Brian De Palma film The Black Dahlia.

Song at the end: “Black Dahlia” by Aine Cahill.

It’s true crime time again on the show, kids, and today we’re discussing a particularly gruesome and infamous series of unsolved murders that also makes an appearance in Jenny’s brand new book, The Faceless Villain. The Cleveland Torso Murders were exactly what they claim on the tin: they happened in Cleveland in the 1930s, and most of the victims were found in varying states of grisly dismemberment. Many of the victims were never even identified, and the killer never was either, so hopefully that makes you sleep better at night. Gird your loins or other appropriate anatomy, because this one’s a tad icky, and if you’re watching on YouTube, I’ll slap a GROSS PHOTO WARNING right down here. Try to keep all your limbs attached as you settle in for episode 60 of 13 O’Clock.

Also, if you have a TRUE creepy story that happened to you or someone you know (it doesn’t have to be paranormal, just scary), please email it to me at gravecake@gmail.com and we might feature it on our special Halloween episode! 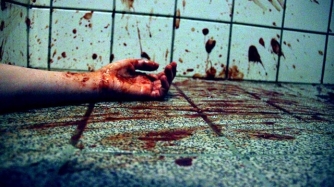 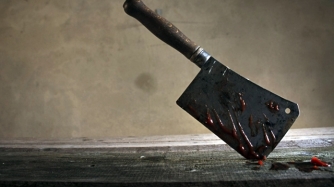 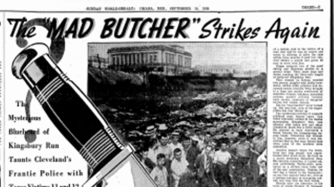 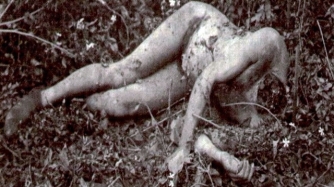 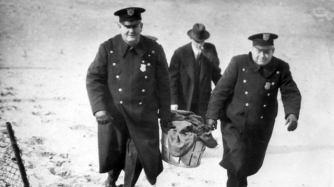 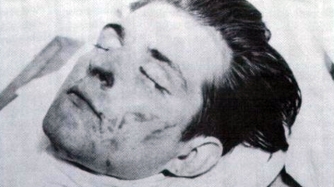