It’s a three-pronged paranormal extravaganza on this episode of 13 O’Clock! First up, on our “news of the weird” segment, we’ll be discussing a recent news story out of Phoenix, Arizona in which a family claims to be the target of a poltergeist who throws things around their home and writes in Yiddish on their walls. Then we’ll be tackling the main topics of the episode, and going into two of the most famous paranormal cases of the 20th century: the mysterious Belmez Faces of Spain, and the infamous “moving coffins” of the Chase Vault in Barbados. Park your caskets on the smiling tiles and tune in for episode 73.

Clip at the beginning taken from the movie “Death at a Funeral” (2010). Song at the end: “Belmez Faces” by Los Walkysons. 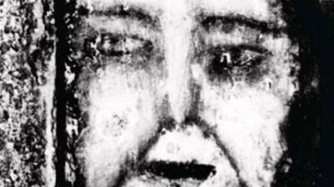 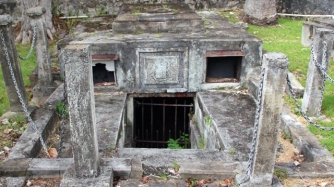 On the even dozenth episode of 13 O’Clock, Tom and Jenny have an in-depth and “spirited” (heh) discussion about what is probably the best-known poltergeist case of modern times, that of the Enfield Poltergeist from 1977.

The story of the Hodgson family and their bizarre encounter with the paranormal (or the shameless hoaxing by Janet Hodgson, depending on your perspective) has been the subject of numerous documentaries, a kick-ass book called This House Is Haunted by Guy Lyon Playfair, a British miniseries called The Enfield Haunting, and the recent Hollywood horror film The Conjuring 2.

Your favorite podcasters separate the wheat from the chaff, the fact from the fiction, and along the way give a shout-out to late parapsychologist Maurice Grosse, who spent over a year with the family investigating the disturbances, and kinda throw some shade on demonologists Ed and Lorraine Warren, who said they were involved in the case but really only showed up uninvited for like five minutes.

Flying toys! Flipping furniture! Floating children! A little girl saying all kinds of creepy shit in an old man’s voice! It’s all here on this entertaining exploration of the Enfield Poltergeist. 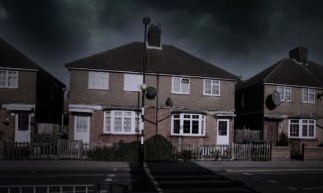 Well, here on the outskirts of Orlando we were largely spared the worst of Hurricane Matthew (other than a power outage), but we’re all back to normal at the Hellfire household, which means it’s time once again for the hard sell. My first paranormal book, The Mammoth Mountain Poltergeist, written with the God of Hellfire and poltergeist experiencer himself, is now available as an audio book! Buy it right here, or, for a limited time, promise to write a review and I will message you a FREE download code for Audible.com. Sound like a deal? GET ON THIS SHIT. Oh, and by the way, if you’d like to hear a little supplemental chat about the case, the GoH and I featured it as the last episode of our 13 O’Clock Podcast. Enjoy. 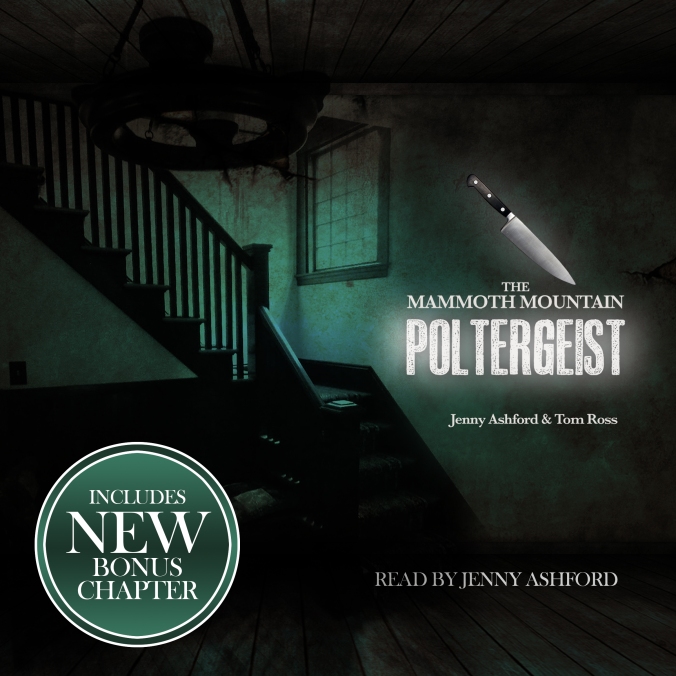 On this episode, Tom and Jenny discuss the case that started it all. Jenny was primarily a horror writer until Tom told her about a horrifying poltergeist experience he had endured in 1982, when he was thirteen years old. Objects moved in impossible ways, creepy noises like human voices came out of thin air, and an eerie presence seemed to watch him and his family at every turn, and followed them to a total of three locations. Tom gives a rundown of some of the phenomena, using current pictures of one of the locations in order to jog his memory. Tom and Jenny also discuss the poltergeist activity that rekindled at their own home more than thirty years after the original incidents. If you’d like to know more about the case, Tom and Jenny’s book, The Mammoth Mountain Poltergeist, is available in print and ebook, and now in audio book as well. 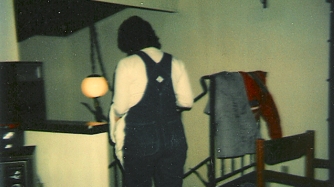 The Rochdale Poltergeist is now available as an audiobook (narrated by yours truly) for the paltry sum of $6.95! Get it from Audible.com! It will also be available on Amazon and iTunes in a couple of days. House of Fire and Whispers and The Mammoth Mountain Poltergeist audiobooks are coming very soon!

Oh, also…if you sign up for Audible.com and download my book as your first purchase, I get a bonus! So, y’know, it would be cool if you did that. No pressure, though. But seriously, DO IT. Thank you.

In case you missed it, here we are discussing The Rochdale Poltergeist on the Restricted Airspace radio show last Friday night! Enjoy!

Tune your earholes to the Restricted Airspace radio show this Friday, November 6th (10pm Eastern Time), because your intrepid Goddess will be on there flapping her jaws about The Rochdale Poltergeist, along with co-author and parapsychologist Steve Mera. Listen and heed, paranormal pals. And then buy the book; it’s rad.

Goddess of Hellfire
Blog at WordPress.com.