Known alternately as Devil’s Breath, Angel’s Trumpet, Burundanga, or by many other names, the drug produced by the flowers of the Colombian borrachero tree has a fearsome reputation of being able to completely zombify a person simply by having it blown in said person’s face. The alkaloid called scopolamine that is responsible for the drug’s effects is certainly dangerous and has indeed been used as a date rape drug in addition to facilitating robberies and other crimes, but how much of this drug’s terrifying legend is legitimate and how much is wildly exaggerated? Can you really lose your free will completely, simply by touching the stuff? On this episode of 13 O’Clock, Tom and Jenny try to sort out myth from reality regarding the so-called “world’s scariest drug,” and along the way tell a few of their own stories about being dosed with various substances. 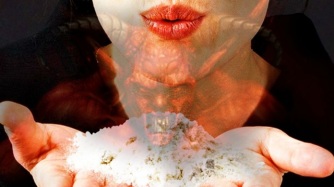 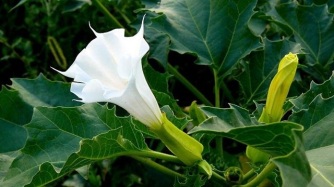 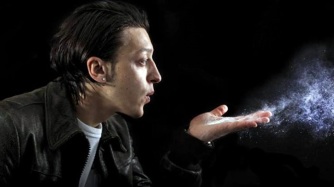 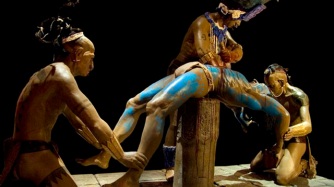