The Maya are probably one of the most mysterious ancient cultures on earth, and because of this, lots and lots of myths and misunderstandings, some nuttier than others, have sprung up about them. The best known is their supposed “prediction” of the end of the world in 2012 (which didn’t happen, obviously), but there are also many other stories involving ancient aliens, crystal skulls, the reasons behind the rapid decline of their complex civilization, whether they were big fans of human sacrifice, and so much more. On episode 48 of the show, Tom and Jenny discuss the fascinating world of the ancient Maya and the truth behind many of the stories and myths that emerged about them over the years. Paint an orphan child blue and toss them into the nearest cenote (um, yeah, don’t really do that) and settle in for another fun, rambling, and marginally informative episode of 13 O’Clock.

Visit our sponsor, Subculture Corsets! Visit Project Entertainment Network on Patreon! Check out the horror anthology 2012 AD, which includes Jenny’s short story “The Five Hills of Ichaanziho.” Check out Where Did the Road Go? on Patreon. Song at the end: “The Mayan Song (Ode to the End of the World)” by Scary Pete. 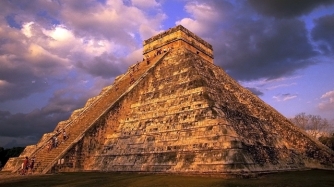 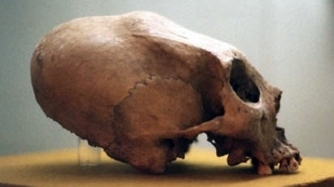 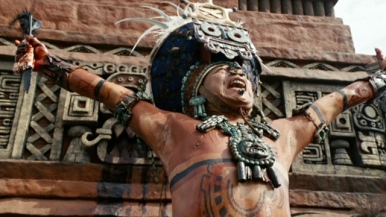 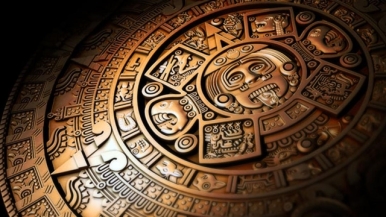 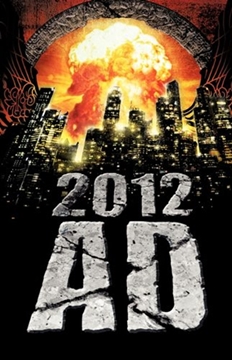 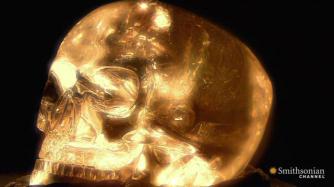 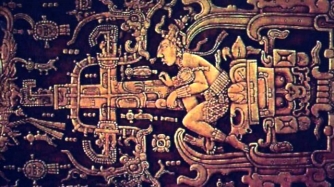 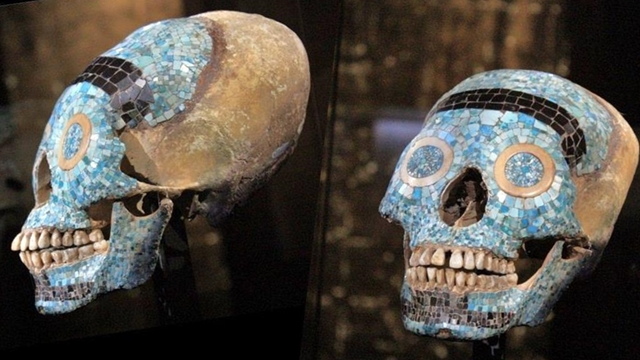