Twins…they’re nature’s clones! Who among us twinless folk hasn’t wondered what it would be like to have an almost exact copy of ourselves living in our very homes? Sounds pretty neat until you hear about creepy shit like twinnery gone drastically awry, as in the two cases we’re discussing today. June and Jennifer Gibbons, known as “The Silent Twins,” would only speak to each other in a bizarre language no one else understood, and apparently had some weird symbiosis thing going on where one had to die so the other could live a normal life. Then there’s Sabina and Ursula Eriksson, twins who made headlines around the world when they suddenly flipped out at the same time and went merrily playing about in traffic, among many other terrifying shenanigans. Listen and reflect upon this double dose of disturbing twin-based weirdness…it’s 13 O’Clock, episode 61.

Also, if you have a TRUE creepy story that happened to you or someone you know (it doesn’t have to be paranormal, just scary), please email it to me at gravecake@gmail.com and we might feature it on our special Halloween episode! 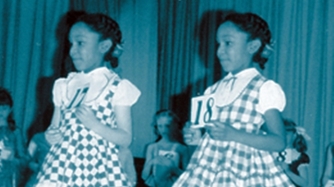 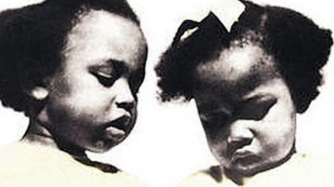 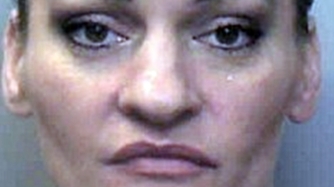 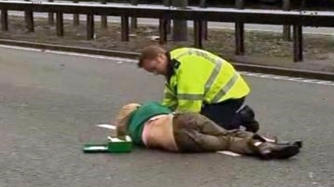