We’re putting on our Indiana Jones hats and digging deep on this episode of 13 O’Clock, which is a whirlwind examination of crazy archaeological and natural history claims that have been used to support young-earth creationism. From living frogs found encased in solid rock, to supposed pterodactyls found in caves in the 1860s; from the Acambaro Figures to the footprints at the Paluxy Riverbed, we’re running through a plethora of pseudo-archaeological finds and various other “Forteana.” All this, plus silly news stories about afterlife malarkey, Easter molestation, and mummified monkeys. Grab your spades and get ready to delve into episode 90.

Song at the end: “Toad in the Hole” by Ian Anderson. 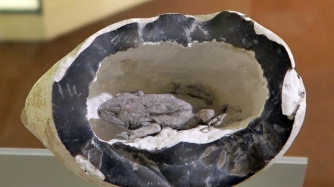 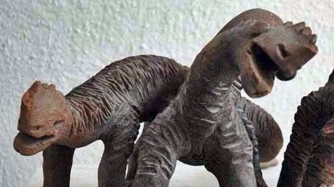 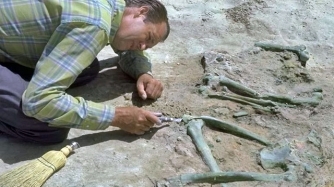