In 1978, Bobby and Addie Wilcott bought an old New England house to fix up. Little did they know that a few decades later, enough creepy shit would happen in their humble abode to warrant a pretty damn good episode of A Haunting titled “The Dark Side.” The haunting started small — doors opening and closing by themselves, a broken player piano suddenly belting out tunes willy-nilly — but eventually cockroaches, child endangerment, and the Warrens got involved. On this episode, Tom and Jenny return to their discussion/review of A Haunting episodes, talking about the re-enactment itself, and also taking another opportunity to talk about the Warrens, because you know how we always have fun doing that. Spray around some odor of sanctity and enjoy episode 41. 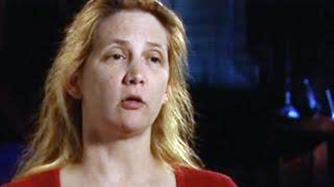