You know how Count Dracula is usually said to be partially based on Vlad the Impaler? Well, most scholars think that the legendary literary bloodsucker was also based on someone who was arguably even scarier than that: Elizabeth Bathory. The Hungarian countess has become infamous for the horrific torture and murder of anywhere between 35 and 650 young women, and in later years, stories arose that she bathed in virgin blood to retain her youth. Countess Bathory, as a matter of fact, is credited by no less an authority than the Guinness Book of World Records for being the world’s most prolific female serial killer. On this episode of 13 O’Clock, Tom and Jenny delve into the terrifying and crimson-drenched world of the Blood Countess, trying to sort the truth from the myth. Exsanguinate the nearest servants and relax in a tub full of gore (don’t really do that), it’s time for episode 53. 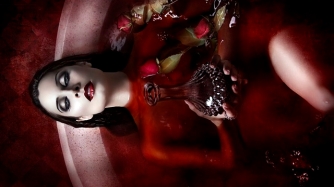 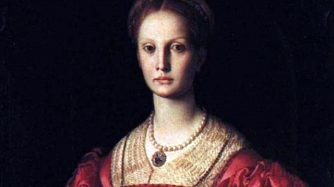