It’s the first episode of 2018, and things are about to get REAL creepy. Creepypasta, that is. After a brief and topical discussion of the recent “Tic Tac UFO” story that grabbed the headlines, we’re delving into the story of the infamous Russian Sleep Experiment. According to lore, a group of scientists working in Russia in the 1940s decided to subject a group of men to some extreme sleep deprivation combined with the use of an experimental stimulant gas. Spoiler alert: shit didn’t go too well, and an insane and shocking bloodbath ensued. But did this horrific experiment ever really happen? Tom and Jenny are on the case, so brew up the stimulant of your choice and try to stay awake for episode 72.

Clip at the beginning: The Russian Sleep Experiment Official Short Film. Song at the end: “Never Sleep Again” by The Crest. Link to the 1940 film Experiments in the Revival of Organisms. 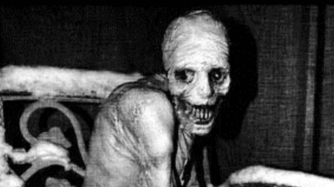 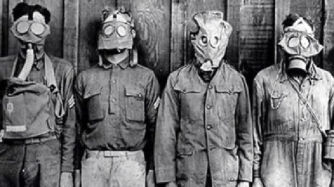