It’s paranormal time again, and we’re returning to that wonderful wellspring of supernatural hijinks known as A Haunting. This time, we’re discussing the case of Billy Bean, whose story was told on episode 5 of season 2, titled “House of the Dead.” Billy moved into a house in Glen Burnie, Maryland with his family in 1970 when he was just seven years old, and before too long, some apparently nefarious force began targeting the Beans, causing violent poltergeist activity and the drastic personality change of Billy’s father. Join us as we run down the episode and the case, and also listen with amusement to our news story, in which we lament the darkly hilarious fate of a 2,000-year-old, extremely unlucky Pompeii resident. Poltergeists and demons and ghosts, oh my! It’s a high-spirited episode 94.

Clip at the beginning taken from A Haunting, S02E05, “House of the Dead.”

Song at the end: “Dark Forces” by Killing Joke. 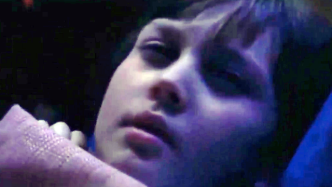 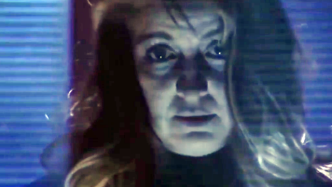