In 2006, Rob and Vicki Graves bought a beautiful restored mansion sitting on 18 acres, known as Fox Hollow Farm. The price was right, and the couple couldn’t believe their luck. But then, paranormal activity allegedly began to occur: They would hear unexplained knocking, feel presences, and see disturbing apparitions around the property. If Fox Hollow Farm is indeed haunted, as its current residents claim, then there is a very good reason. In the 1990s, the sprawling estate was home to Herb Baumeister, an Indiana businessman who is suspected of murdering more than twenty men and burying some of their remains on the farm. Tune in to this paranormal and true crime story all rolled into one, plus learn about a shitbag Arkasas judge who REALLY abused his bench on our news segment. Ghosts, serial murder, double lives, and predatory authority figures…all this and more on a super-sized episode 82 of 13 O’Clock.

Clip at the beginning taken from the documentary The Haunting of Fox Hollow Farm.

Song at the end: “Ghost of a Killer” by Sykosis. 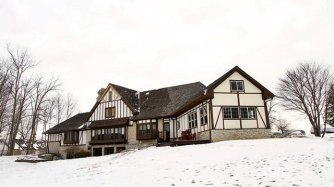 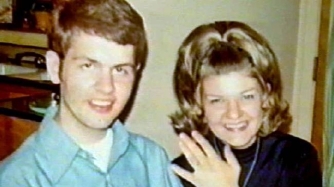